The Basic Reasons Why Being Honest at Work is Expensive 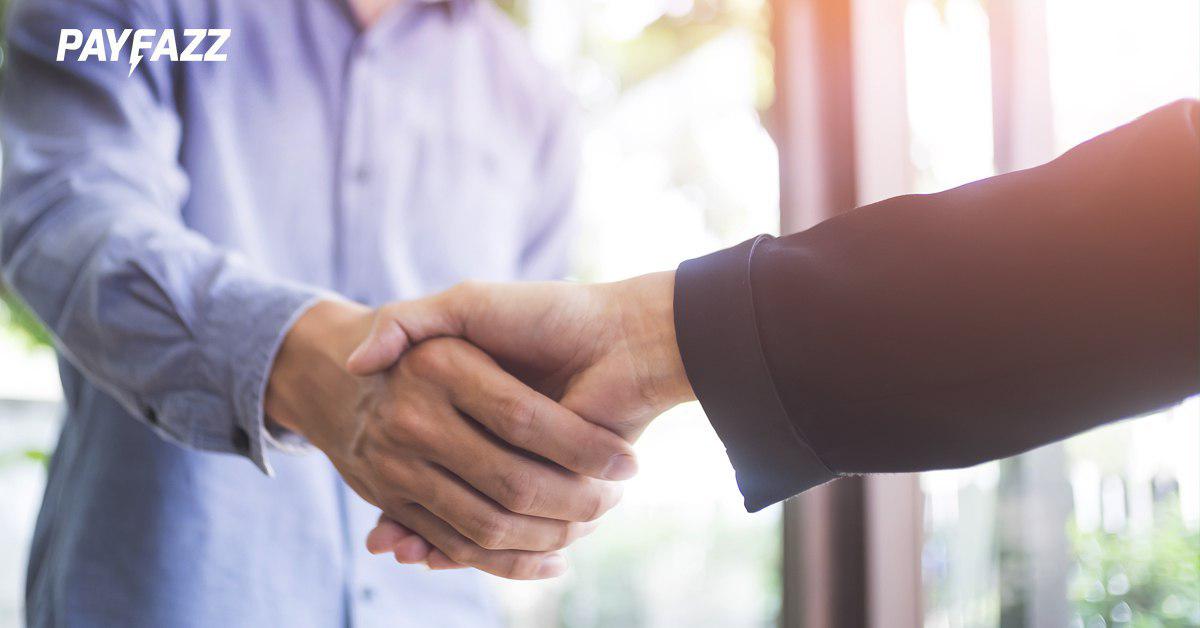 Even people assume that honesty likes a piece of paper, once you fold the paper then the mark will stay forever. Honesty is described as something pure and genuine when it’s betrayed, then it’s impossible to fix it again. That analogical thinking labels honesty as something priceless and expensive.

Applying honesty in your daily life including work field is highly required. It’s like a basic character that people have to implement. To find out more reasons why being honest at work is expensive, let’s check these basic reasons about it.

It’s a part of communication

Working means you enter a social life where duties, deadline, relations, and teamwork exist. You can’t deny the importance of communication to have a brainstorm session, find some results upon such a matter or coordinate with others when you involve in the group-based project. Within the discussion, you need to explain reports, share your achievements (data-oriented) and also add some suggestions as input for a betterment. Thus, to channel all of them, you need to cover up everything with reliable and valid information. When this happens, the function of communication has been achieved.

Honesty values you as a mature individual

People who are unable to be honest with his/her surrounding at work won’t be able to be honest or respect themselves. These people must be dealing with themselves under some certain conditions. They tend to be judgmental, and somehow hard to believe others. These people loathe when the others achieve something good. Through that big picture, these types of people are not mature enough to engage with reality. Thus, being honest can bring whether good or bad domino effects to your life, career, and love.

Save you from unpredictable situations

If we describe ourselves as passengers, then honesty is our Quinjet (a fictional jet in Avenger and S.H.I.E.L.D movie sequels) that will save us from unpredictable situations out there. Honesty can be powerful enough to protect us from the accusation that will happen to us. Just like a quote from Ben Franklin, one of the founding fathers of America (1706-1790) “Keep conscience clear, then never fear”.

Question. How can people respect you if you don’t put honesty as your priority in dealing with life and career? It’s like a natural demand of each human being that they want to be respected. However, in some cases, people also forget that they haven’t respected others. This cycle needs to roll up in proper ways. People who keep being honest will gain much respect from the others. It’s like a social construct that has lied within society from one era to another era. So, do you still need respect from the others? Then make sure you bring honesty with you wherever you are and never break trust from people.

This shows how professional you are

Professionalism is like a an ideology. It becomes important once you enter work-life or social life that needs commitment to an organization or community. Just like the other ideologies that become life-guideline for some certain nation, thus professionalism is paramount.

How about you? Do you have any other perspective on this one? Let’s share your insight 🙂 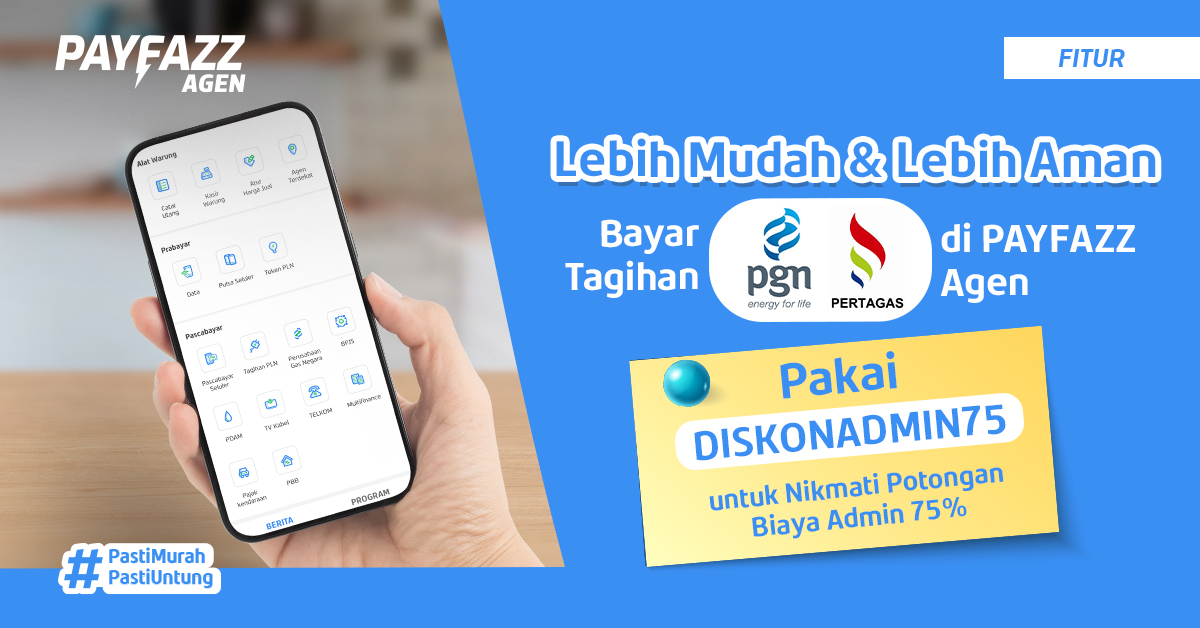 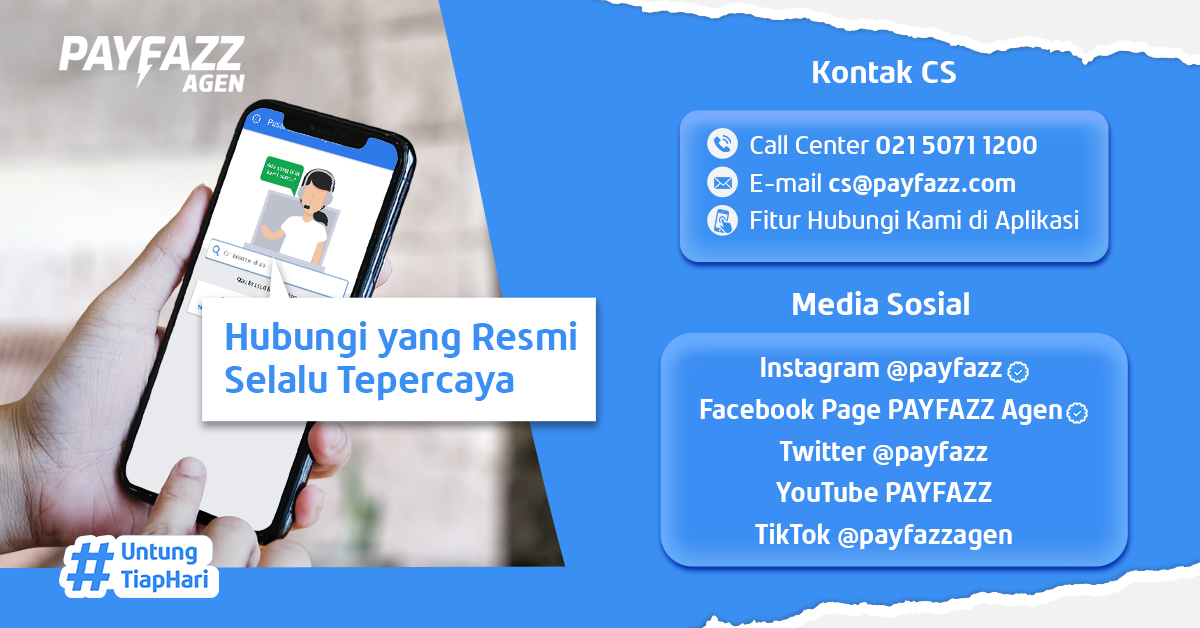 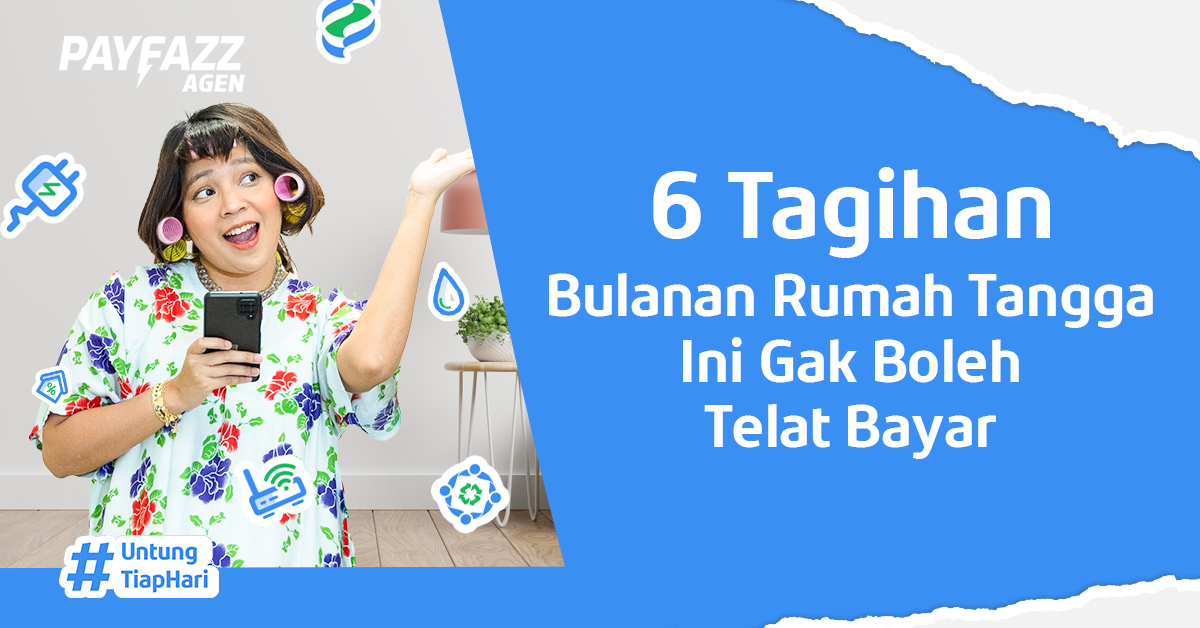